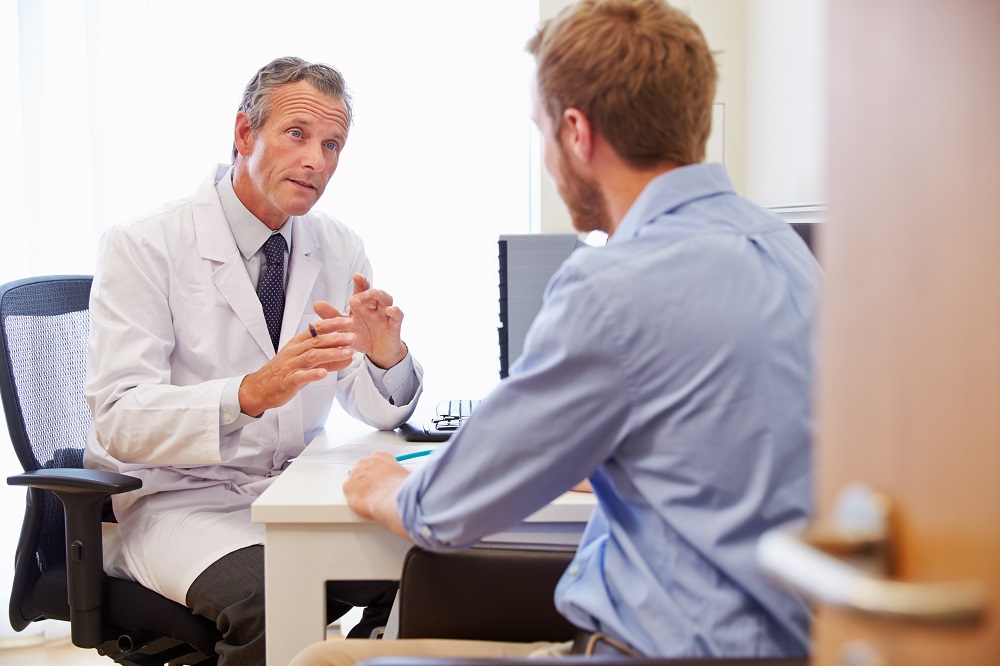 Fortress Diagnostics is supporting Diabetes Week in Raising awareness of early diagnosis of diabetes and what changes people can make in order to reduce their risk.

Diabetes is a chronic disease that occurs either when the pancreas does not produce enough insulin or when the body cannot effectively use the insulin it produces. Insulin is a hormone that regulates blood sugar. Hyperglycaemia, or raised blood sugar, is a common effect of uncontrolled diabetes and over time leads to serious damage to many of the body's systems, especially the nerves and blood vessels.

Simple lifestyle measures have been shown to be effective in preventing or delaying the onset of type 2 diabetes. To help prevent type 2 diabetes and its complications, people should:

Early diagnosis can be accomplished through relatively inexpensive testing of blood sugar.  Treatment of diabetes involves diet and physical activity along with lowering of blood glucose and the levels of other known risk factors that damage blood vessels. Tobacco use cessation is also important to avoid complications.