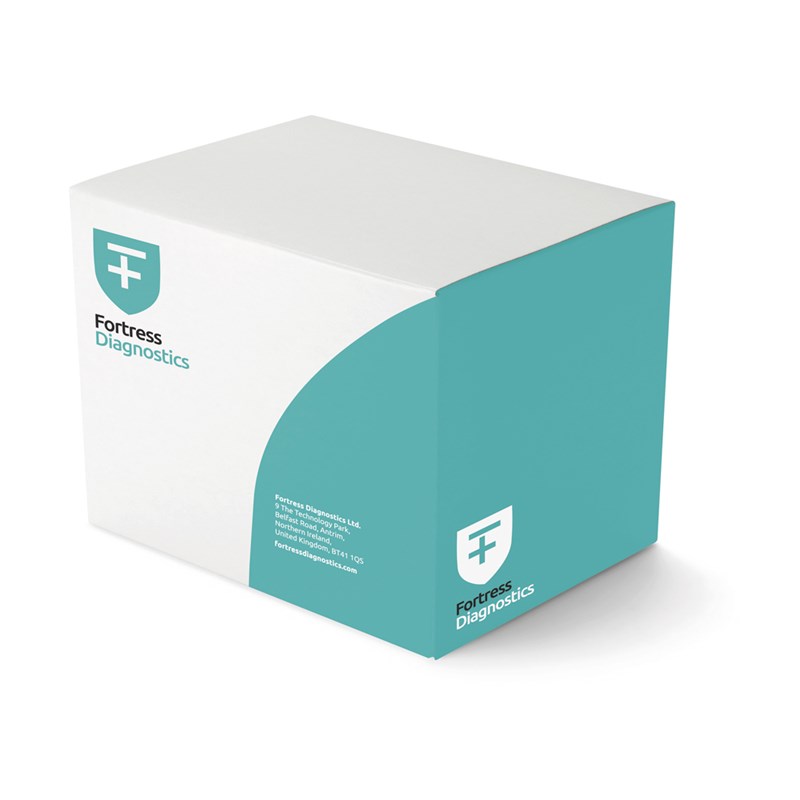 The Fortress Diagnostics AFP Rapid Test Device (Serum/Plasma) is a rapid chromatographic immunoassay for the qualitative detection of AFP in serum or plasma to aid in the diagnosis of Hepatocellular Carcinoma or foetal open neural tube defects.

Alpha-Fetoprotein (AFP) is normally produced during foetal and neonatal development by the liver, yolk sac and in small concentrations by the gastrointestinal tract. By the second year of life, AFP concentrations decrease rapidly, and thereafter only trace amounts are normally detected in serum. In general, normal adults have serum AFP concentrations of less than 10 ng/ml. Elevated AFP levels occur in several malignant diseases including hepatocellular carcinoma, testicular nonseminomatous origin, and occasionally of other entodermal origin. AFP has also been used to detect early tumours in people at high risk for liver cancer. 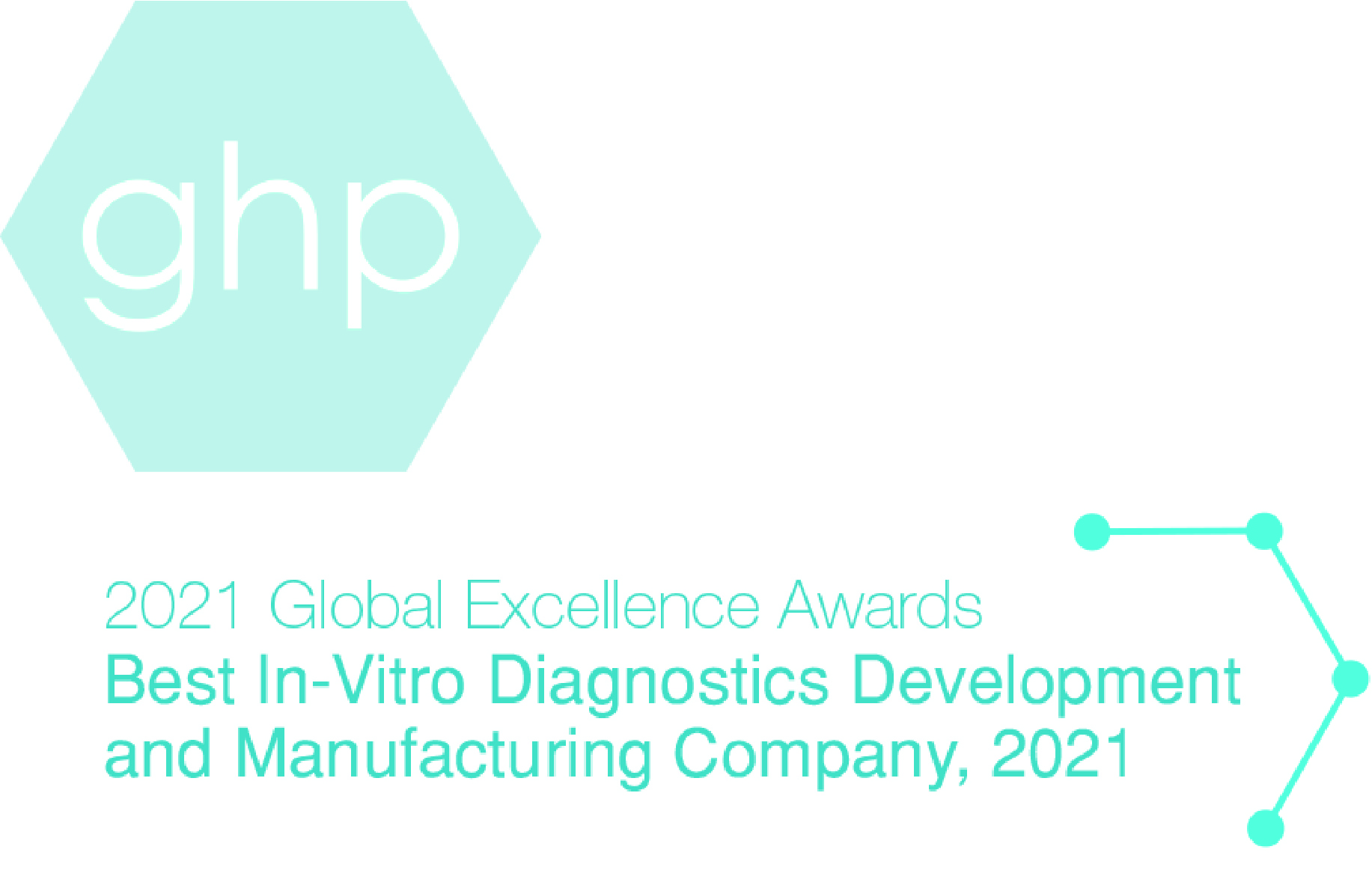