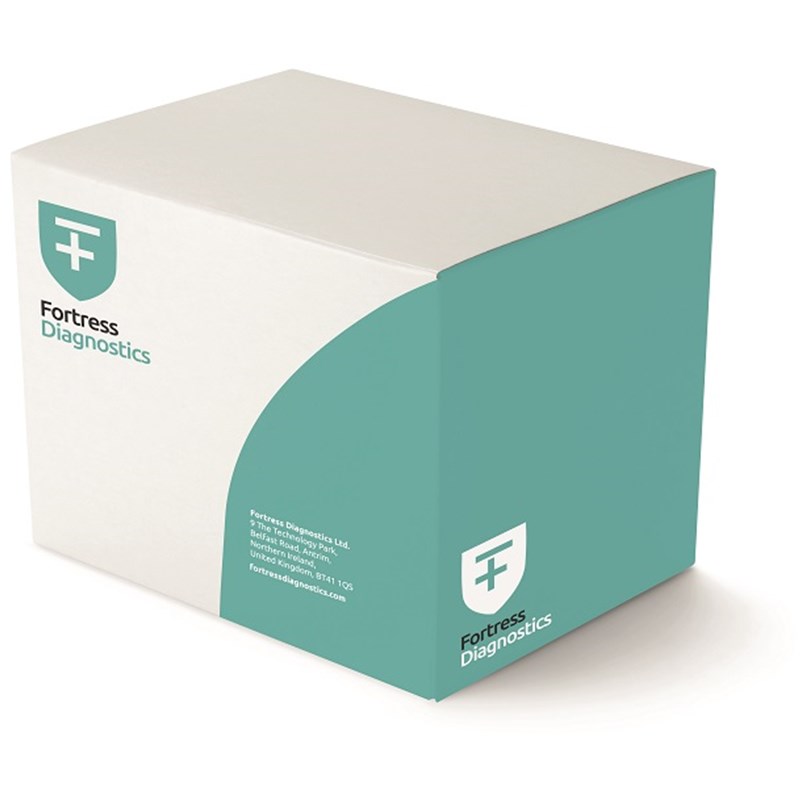 The Fortress Diagnostics Faecal Occult Blood (FOB) One Step Test Device (faeces sample) is a rapid test to qualitatively detect low levels of faecal occult blood in faeces. The test uses double antibody sandwich assay to selectively detect as low as 50 ng/mL of hemoglobin or 6 µg hemoglobin/g faeces.  In addition, unlike the guaiac assays, the accuracy of the test is not affected by the diet of the patients.

Most of diseases can cause hidden blood in the stool. In the early stages, gastrointestinal problems such as colon cancer, ulcers, polyps, colitis, diverticulitis, and fissures may not show any visible symptoms, only occult blood. Traditional guaiac-based method lacks sensitivity and specificity, and has diet-restriction prior to the testing.